This content originally appeared on ForGoodMeasure. Republished with permission.

Raw food followers believe heat kills food’s nutrients & natural enzymes. For those of us who like high temperatures, cooking changes a lot of things, most significantly … flavor. This sauce is no exception. A classic marinara with the combination of tomatoes, onion, garlic, and herbs, however, the addition of sun-dried tomatoes and lack of heat, elevate the intensity to something altogether unexpected. 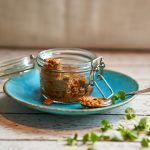 This recipe works great as sauce for your homemade pizza, poured over zucchini linguini or as an accompaniment to your morning fried eggs. 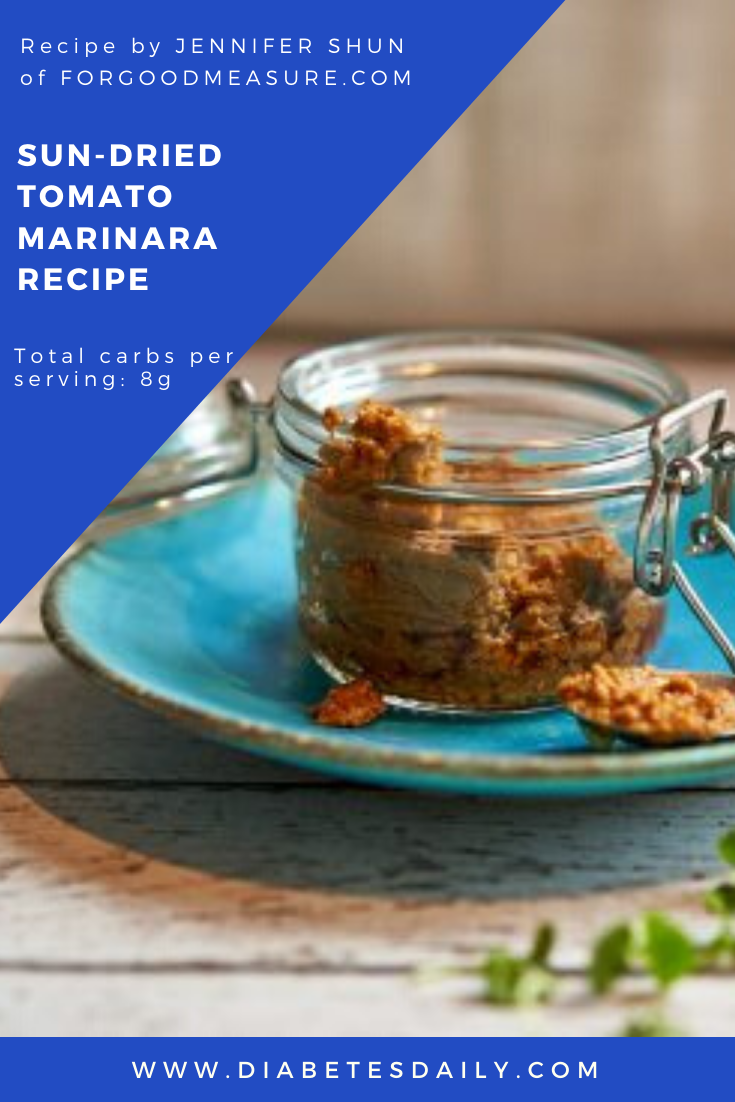